Salt karst areas of the Carpathian Range and Basin

Aim of the study: 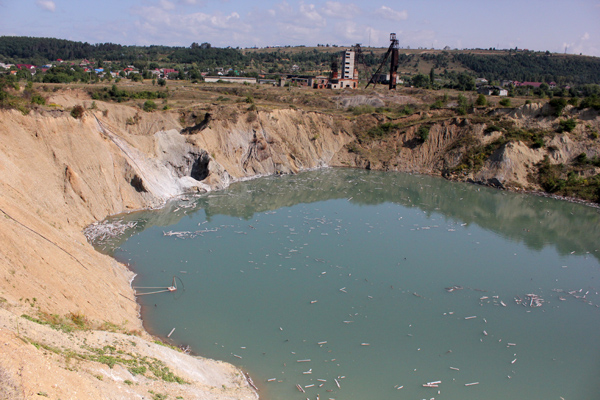 The main purpose of our research is to perform a morphological and morphometric examination on the covered and open karst landforms of the Salt karst areas of the Carpathian Range and Basin, especially landform types, to learn about the rapid surface formation processes that take place on the salt karst; to discover and to follow the triggering factors. We use different methods (field measurements, aerial photographs, taken by a quadrocopter and stereo-photogrammetric processing of images to define salt doline types, to examine the morphometric parameters of the smaller landforms. We use the satellite images of the area, available on Google Earth, for comprehensive geomorphological, morphometric and geohazard examinations. We carry out hydrochemistry examinations on the samples taken from karst springs and cave streams, and we study the secondary salt precipitations in the caves and on the surface.

The main fields of the researches: 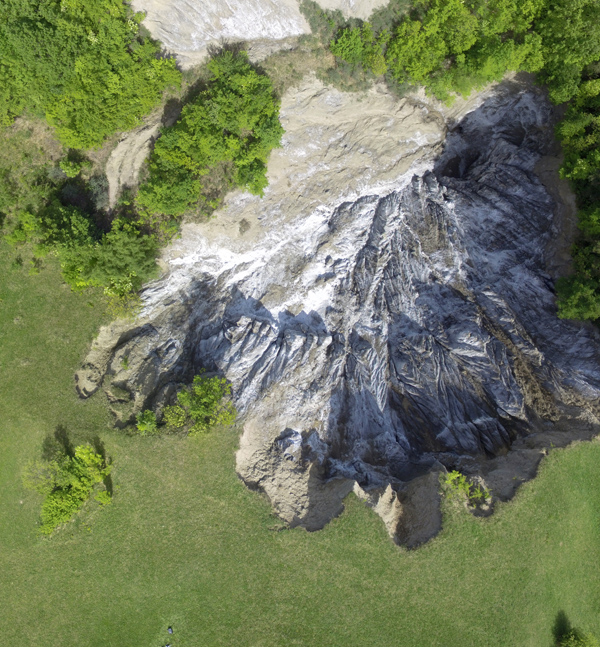 We are planning to write articles and studies on the results of the planned researches – examining the preservation of the natural environment (geological heritage), National Parks, the protection of landscape values, rehabilitation, examining the characteristics of the surface development. We plan to carry on these researches by involving colleagues; furthermore, with the involvement of MSc and PhD students, on the basis of the Erasmus+ educational and research cooperation. 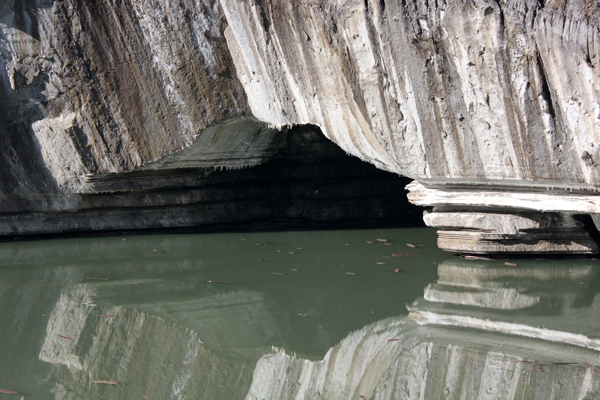 Rock salt is one of the most valuable mineral raw material of the Carpathians and the Carpathian basin that has been mined for thousands of years in the Transylvanian and Maramures basin, as well as in the Eastern Carpathian range. The rock salt, folded into saltdiapirs, rises to the surface or close to the surface in many places, hence  it is possible to extract rock salt from open-cast or underground mines. The industrial-scale salt mining in the Carpathian basin began in the late 18th century. Later, the higher-quality salt had to be extracted from deeper layers, however the increasing shafts became more and more threatened by water intrusions. Salt mines are mostly endangered by fresh water. At the turn of the 19th and 20th century, subsurface drainage channels developed which protected the mines of Solotvyno more or less effectively, although after WWII – especially after the collapse of the Soviet Union – less and less attention has been paid for the maintenance of these tunnels, therefore resulting the flooding, closing and collapsing of the last two remaining salt mines by the end of 2010, because of the water intrusion during the flooding of Tisza river. In the first decade of the 21th c., a large amount of water poured into the mine passages; since the pumping of the passages costed too much, the management of the mines could no longer finance it, therefore resulting a disastrous consequence. Mine passages slumped more frequently, creating larger and smaller pits and dells on the surface. Sinkholes and salt lakes evolved in the place of cave breakdowns. It is a very fast geomorpholocical process; during one hundred year, a fast-developing salt karst surface emerged in the area of mines. On the investigated area in and around Solotvyno (Aknaszlatina), Western-Ukraine, dozens of collapse dolines, dropout dolines and salt lake mark the locations of the former collapsed mines. The 30-40 m deep collapse dolines with a diameter of 180-230 m are the largest forms of the salt area, they formed due to the cracking of the former salt mines’ chambers. The flooding of the Tisza river and the intrusion of surface water took a significant part in their development. Deep collapse dolines with rapidly changing shapes and depths, dolines with lake, sinkholes and shallow salt lakes evolved on the place of breakdowns.

We investigate not only the main causes of the natural disasters caused by men but the consequences on the changes of natural landforms and on the social impact, too. As a consequence of this disaster, many people lost livelihood. It is not only a theoretical question but it is a very important practical task for the local people, who are seeking a way out of the disaster. They should think again how they can use properly the natural resources, mainly the salt of the surrounding area, how they can manage the natural resources for sustainable development. The main question is the rural livelihood. Many people and researchers - as our team also - are working on the possibilities, whether to continue the traditional salt mining there or somewhere else by opening a new mine, or by replacing mining with some other kind of usage and establishing more balneological objects for recreational  purposes, based on the salt lakes and salt mines, and developing the local tourism. At last but not least, how can they control and stop the continuous collapses of the salt mines, which are the most dangerous man-induced natural hazards on the investigated area, which threaten the settlements too.